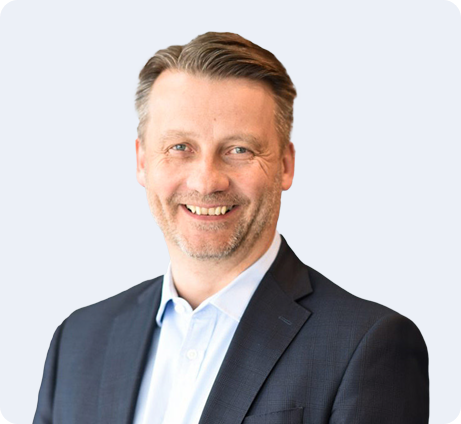 Mr Rostrup is an experienced executive who has held a range of management positions in three of Norway’s leading companies, including as Country Manager of Yara Ghana Ltd and Chief Financial Officer (CFO) in Norsk Hydro AS. Mr Rostrup spent 22 years at Norsk Hydro ASA group of companies following his graduation in 1991. He held various roles including as a member of Corporate Management Board, where he was responsible for energy production, sales, and longterm contracts as well as development of renewable energy production before being promoted to the position of CFO. Prior to joining Telenor, he held various positions in Yara International ASA group of companies, including as the Managing Director of Yara Ghana. In 2016, Mr Rostrup joined Telenor and the Corporate Management Board as the CFO. He switched to his current position as the Executive Vice President and Head of Telenor Asia in 2020. His key responsibilities include running the Group’s Asia telecom business.

Mr. Rostrup holds a Master Degree in Economics and Business Administration degree from the Norwegian School of Economics.