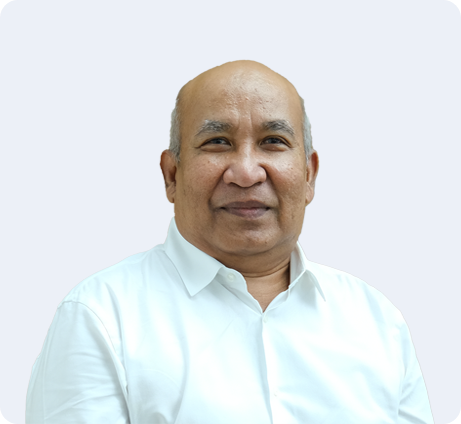 Azmi was appointed Chief Human Resources Officer on 1 December 2022. He was previously the Chief Human Capital Officer of Celcom, a position he has held since September 2016 and where he provided leadership for end-to-end human capital management. He was also responsible for workspace management and the development of a modern corporate office. Prior to that, Azmi spent more than two decades in Maxis Bhd., holding senior leadership roles including as Senior Vice President and Head of Human Resources where he led human capital management. He also supported Maxis Group operations by providing strategic direction and guidance in setting up HR operations during acquisition of new subsidiaries overseas. In a later role in Maxis, Azmi was Senior Vice President and Head of Regulatory, Compliance and Government Relations. Azmi started his career as a Dealer Representative for Seagrott & Campbell and joined Standard Chartered Bank as a Management Trainee and subsequently as a National Officer in banking operations and human resources.