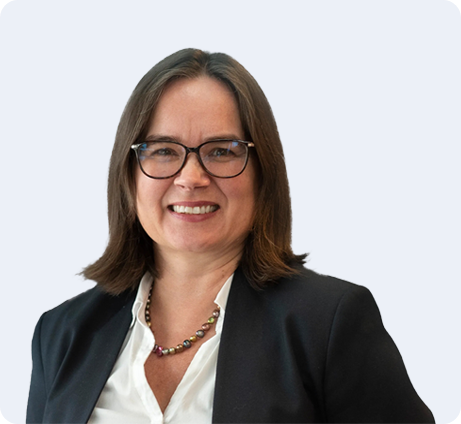 Ms Skjaervik began her career as a political advisor in the Workers’ Youth League (AUF) between 1996 and 1998, being responsible for environmental and educational issues, as well as top management advisory. She subsequently joined the Labour Party Parliamentary Group as a political advisor and has held various positions in the government, including as the State Secretary and then as the Deputy Chief of Staff for the Prime Minister of Norway from 2009 to 2013. In 2014, she joined the Governmental Relations team in Telenor Norway AS. She has since held multiple roles in Telenor, including in the Group Public Affairs team and then as the Senior Vice President (Head of CEO Office) from 2017 to 2020, where she was the head of the secretariat and managed the support provided to the President & CEO as well as Telenor group governing bodies in which she was responsible in ensuring the quality of the decision-making processes. More recently, she was the Senior Vice President (Head of Group Strategy and External Relations) of Telenor from 2020 to 2021 where she was responsible for strategy, research, communication, public affairs and the CEO office at Telenor.

Ms Skjaervik holds a Master of Political Science degree from the University of Oslo.