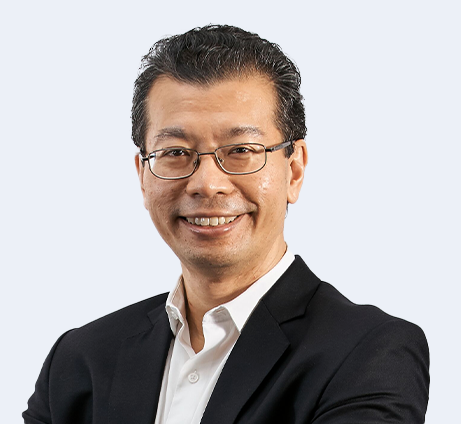 Chair of the Board, Non-Independent Non-Executive Director
52
years of age,
Malaysian

Prior to that he was in multiple leadership roles at Penerbangan Malaysia Berhad and PricewaterhouseCoopers in London and Hong Kong. He was previously Chairman of UEM Group and Themed Attractions Resorts & Hotels Sdn Bhd and has held directorships in Axiata Group Berhad, IHH Healthcare Berhad, and Malaysian Global Innovation & Creativity Centre Berhad (MaGIC).

He is currently a board member of the Malaysian Accounting Standards Board.